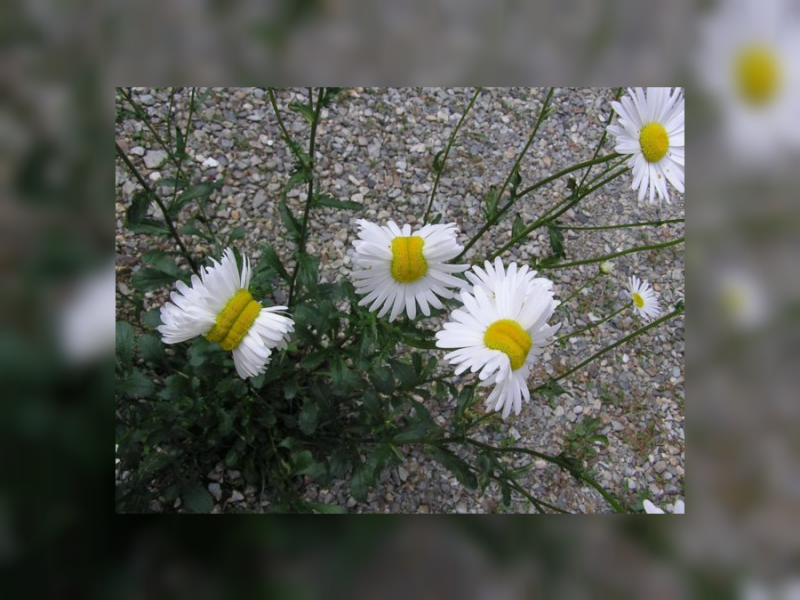 “Fake news” has received a lot of attention lately, especially as recent cases demonstrate potentially powerful and wide-ranging effects. Its potential for triggering violence was all too real at the turn of the new year: consider the late December threat of nuclear readiness that Pakistani defence minister, Khawaja Mohammad Asif, sent to Israel based upon a falsified news report about Israeli intentions. Within the United States, “fake news” has become a way of labeling news outlets that seem critical of Donald Trump but has also been considered as a possible explanation for his rise to the presidency.

Fake news is not the only problem, as people like Melissa Zimdars (a professor whose fake news list was famously featured in the aftermath of US elections) have pointed out. Indeed, cases of propaganda, misinformation, disinformation, click-bait, and “truthiness” seem equally prevalent and, perhaps in some cases, more harmful (as Gilad Lotan has recently argued).

In fact, it is difficult to know exactly what “fake news” is. It is not enough for a story to have incorrect facts — journalists have been wrong before — and does not include cases of outright journalistic fraud. Earlier uses of fake news were more closely tied to fabricated content with intentions to generate revenue. Now the term can include a whole spectrum of objectionable news types including some of the problematic cases mentioned above. There is at minimum a contest over the term, at least in English-language media spaces. Trying to translate this term into other languages further highlights the problem: take Japanese, where デマ or “dema” can mean “fake news” but also “false rumors” as well.

One thing that “fake news” does capture is the difficulty readers are having telling the difference between what is true and false in news reporting. A study from Stanford University last year of over 7,800 students showed that most US high school students, for example, simply accept photographs and their captions as “real,” without thinking to verify them. And the test photo in question?

Presented with this image, students had a hard time seeing the above as anything but evidence of nuclear disaster.

So then, how can we talk about this and other problems raised by THAT TERM without further adding to the confusion? Especially given that, from the Global Voices worldwide perspective, the challenges raised by fake news are nothing new. That is why the NewsFrames Initiative, as one of its first efforts, is seeking to introduce some clarity, especially on a global scale.

This means tackling the difficult task of trying to find the right words to describe the issues and phenomenon. In December, we started out with fake but moved towards terms like false and fraudulent, both of which started carried implications about authorial intention and criminality that made us uncomfortable. At the moment, we have converged, somewhat tentatively, on the term fabricated news, which you can read more about on this page. We expect this will be a work in progress, one that will take into account the efforts of our volunteers, who are collecting specific types of this problematic news in any language.

Dwelling on “fake news” can raise questions about the overall limitations of fact-driven reporting, but we see it as an opportunity as well. The problems raised by creating, reading, and sharing fabricated content have been around for a while, and professional and nonprofessional writers have grappled with these and related challenges about accurate, unbiased, or objective measures on an ongoing basis. It could turn out that as we slowly reflect upon these challenges, we will discover, or rediscover, a language for standards in truthful storytelling and mature readership that can support just societies.