Framespotting with Emily May of Hollaback! 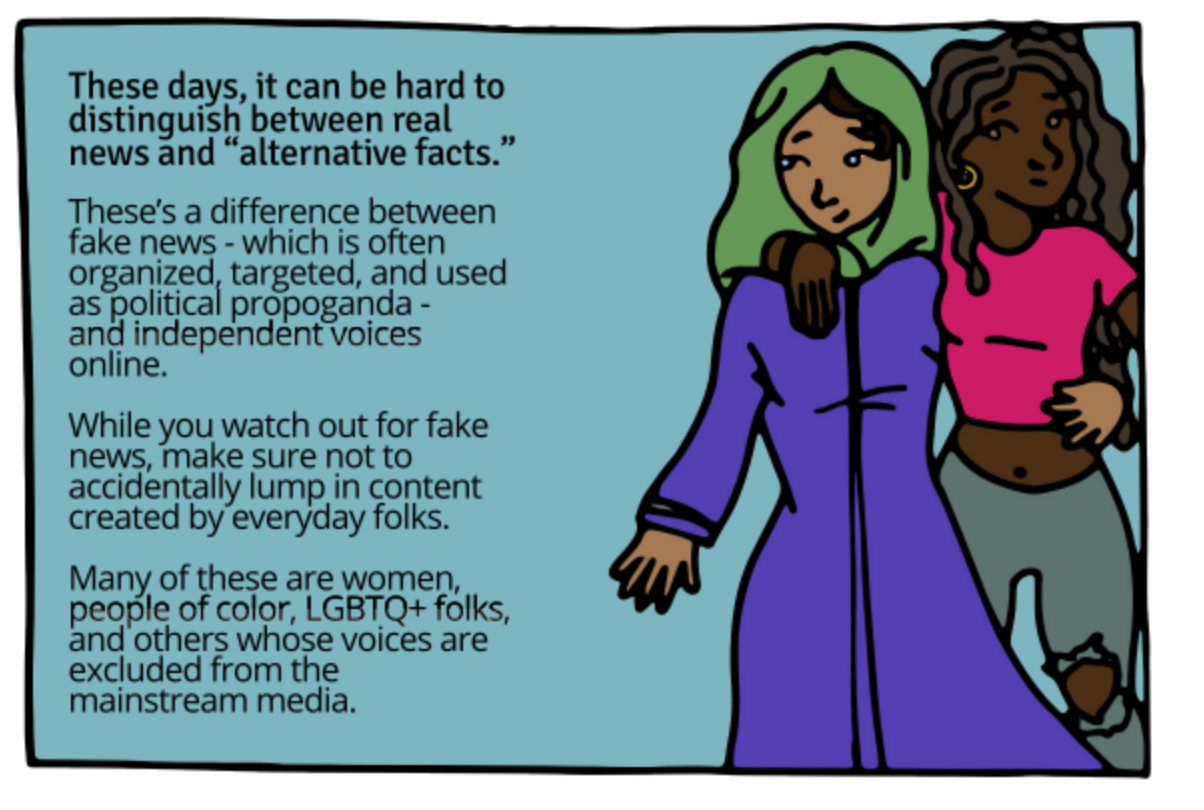 In the wake of allegations of sexual assault against Hollywood producer Harvey Weinstein, and the trending social media #MeToo campaign, the themes of sexual violence and harassment have been prominent in US and UK news.

But these topics are on the minds of people like Emily May all the time. Emily is the co-founder and executive director of Hollaback!, a “global, people-powered movement to end harassment” where you also can read first-person accounts. We asked her to talk to us about the framing around harassment.

Global Voices: We were really struck by an article about Hollaback! back in 2013. In that article one of your supporters, Mariame Kaba, said:

I think our frame is wrong. The point is to make harassment culturally unacceptable, and not treat other people this way. That's a lot of hard work that may involve community accountability circles, or restorative justice, but it should be any number of things before a law enforcement approach.

How do you define “frame” or “framing”?

Emily: Framing is like a pair of glasses that you put on before you look at something. It can bring certain things into focus, or if you put on the wrong prescription, it can blur everything.

Emily: You know when you're listening to the nightly news — and they are talking about the most recent rape? The framing is always the same: “Was it her fault, or wasn't it? You decide!” They never ask those questions when someone is murdered, kidnapped, or mugged. It's just when women's bodies are at stake.

Emily: How things are framed impacts how we see them. A frame can be used to perpetuate racist or sexist stereotypes — or it can be used to undo them. Framing is a powerful tool that needs to be wielded carefully.

Emily: When you read an article, take a second to look beyond the facts presented and towards the frame — what point is the author trying to make? What facts are they highlights, and which feel obscured? Consult multiple news outlets for varying perspectives before deciding on what is real and relevant to the story.

This is important also for our effort. So we made a comic on how to spot fake news. 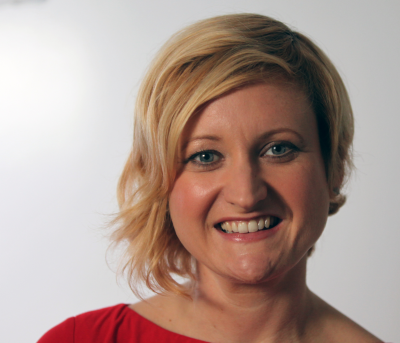 Global Voices: Can you tell us a little more about Hollaback!?
We work to end harassment in all its manifestations — from the street to the internet. We also have a project called HeartMob that helps people who are being harassed online.

Emily: I live in Brooklyn and speak English.