Why the News Frame Matters (Part 1 of 2) 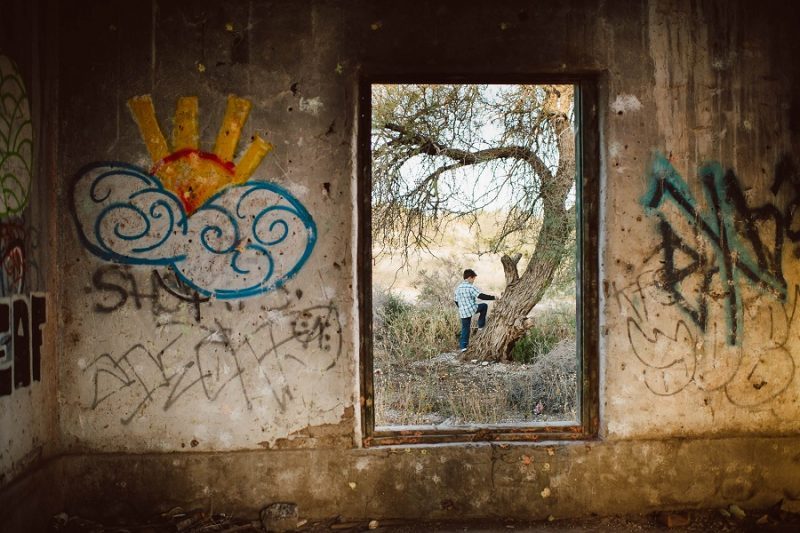 Although the NewsFrames team at Global Voices has been hard at work for a while now, we have not talked much about framing itself. Given how central this concept is to our initiative, let's remedy this right now.

Frames can be both easy and hard to understand. If you've ever taken a picture, you know some of what framing entails: out of everything going on in your field of vision right now, there is a particular portion of it you find worth capturing. How do you direct attention to that area? You set the parameters for your picture by narrowing the range of vision and focusing on a particular object or point within your viewfinder. If you are lucky—or very practiced!—the resulting image might convey something more than the sum of its colors, shapes, or details.

Limiting the field of vision, focusing on a subject, and technical virtuosity are aspects of framing that translate equally well to the field of news reporting. Applied to the news context, these become the actions of defining your context, developing your subject and the actual writing of the report. In the same way as the visual components of an image present a particular perspective on a subject, the choices you make in creating your news story guide the way it's interpreted.

Yet this is only the beginning of what frames are and how they might work, especially when it comes to news.

Framing is a concept that straddles several disciplines, including sociology, economics, psychology, cognitive linguistics, and political science. To see the frame, or the connection between how information is presented and our interpretation of it, try to work through this classic problem: say there is a disease outbreak projected to kill 600 people, and you are presented with two ways of responding:

Which one is the better outcome? Let's also look at another wording of A and B:

It may take you a moment, but if you do the math, you will find that A and B remain the same across the two pairs. But they are framed differently in terms of life and death, in terms of taking a risk and avoiding one. And, as one 1980s study of Nobel Prize recipient Daniel Kahneman and Amos Tversky showed (from where this example is taken), this difference matters a lot: presented with the first framing, 72% of people chose option A, but presented with the second, 78% of people chose B instead.[1]

A, B, or in this case C? Even if the objects and time of day remain the same, think about how different effects can be produced using other means, whether in pictures or in news. “Filter Comparison Effect” by Flickr user BlueRidgeKitties, April 2012 (CC BY-NC-SA 2.0)

This study remains striking because it shows powerfully that the underlying frame of meaning or interpretation — in this case, in terms of risk — is significant enough to produce diametrically opposed results. The problem is clear, and the morality of the choice seems straightforward (life is good, death is bad), but apparently whether or not one option seems better than the other depends strongly on how they are both presented.

To acknowledge that framing exists is not to say that people are being manipulated or issues are being slanted all the time. The world is complicated, and framing is part of the way that we make sense of what matters and why things are meaningful. This variety of approaches to how we present information, including news, reflects our human diversity.

So if problems, morality, and solutions are the stuff of frames, then to ask questions about framing in relation to news is to ask large questions about the very purpose of news. In a democracy, news is an important part of empowering citizens to make their own decisions about governance and other matters. But if news stories sometimes skew the interpretation of issues or people, and as news stories are invariably written by people with their own perspectives, does news ultimately serve the agendas of authors and publishers?

This is why understanding framing is important, even though it's also difficult. Even after reading this, you might still be asking yourself: “what is a frame, again?” Experts disagree a bit on assumptions, approaches, and definitions, but for the moment let's go with the following: framing is concerned with the ways information is presented in order to become meaningful or understood by readers. To get a sense of the framing, try asking these four questions of a news story:

We will explore frames with some more approaches and examples in a follow-up post. But hopefully you've gotten a sense of the complex challenges around definitions, but also of why the frame matters, which is also why Global Voices will continue to tackle this problem in different ways through the NewsFrames initiative.

Read next: Spotting the News Frame (Part 2 of 2)