Spotting the News Frame (Part 2 of 2) 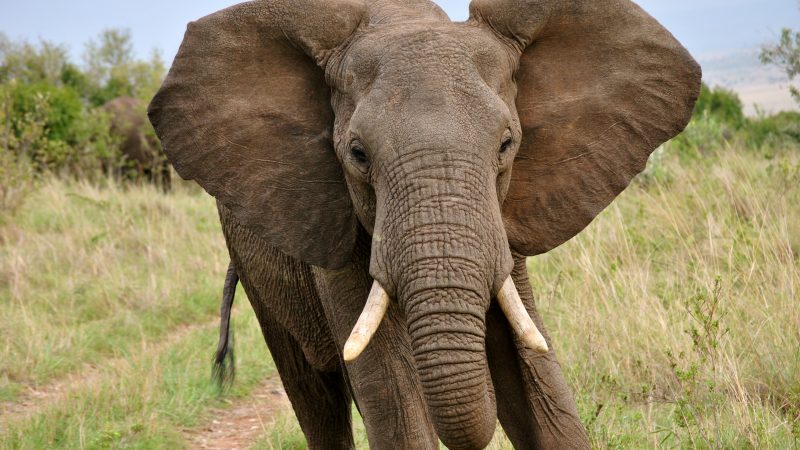 Back in February I explained why the news frame matters and gave a general definition: “framing is concerned with the ways information is presented in order to become meaningful or understood by readers.” I also noted that framing is a complicated notion that people have approached in varying ways.

My aim in this post is to empower you by sharing a few methods for spotting the frame. The following are examples from different areas of research that have approached the problem of interpretation:

Framing is: Not just what to think, but how to think it (communications)

Our first post on framing suggested some ways to see the “how,” so let's repeat them here:

The field of communications offers a number of different ways to approach framing. Framing is connected to the theory of “agenda setting.”  To put it another way: the media can not only tell us what to think about, they also tell us how to think about those things.

Some consider “how to think about it” to be a somewhat less immediate, or second-level, form of agenda setting compared to the “what to think about.” In this case, framing deals with a topic's attributes, or characterizations that shape interpretation.

Others think that the “how” should be distinguished from agenda setting. Framing, then, is not about the accessibility of a topic (e.g. how many times it comes up in the news feed or in conversation) but its applicability — the way making sense of new information relies upon ways of seeing the world that you already have.[1]

Framing is: “What is right, why it is right, and how to communicate what needs to be said out loud every day in public” (cognitive linguistics)

Paying attention to framing with a linguistic approach might think about:

Linguists approach framing by considering how words relate to larger dimensions like ethics, politics, and morality. More fundamentally, according to George Lakoff, “a frame is a conceptual structure used in thinking” that “allows human beings to understand reality — and sometimes to create what we take to be reality.”

Lakoff's famous imperative — don't think of an elephant — is a helpful way of examining this conceptual structure. Even negating the elephant involves your interlocutor in a world with elephants and all their wonderful attributes (wrinkled, grey, trunk, big!) as part of the structure.

In other words, you may have inadvertently reinforced a world where elephants exist. This is probably not problematic in the case of elephants, but might be when there is a debate over ideas. A frame works similarly, since it defines what is relevant or meaningful in a way that creates coherence and is sometimes hard to see.

As you might imagine, language is really important here — especially in complex situations. “Every word comes with one or more frames,” so paying attention to the words and metaphors at play in news stories is important to understanding possible attempts to guide perception.[2]

Framing is: Not only about conflict but also other narrative devices (journalism)

That Project for Excellence in Journalism study suggested thirteen types of frames including:

The models above are helpful for thinking about news framing whether at the macro level, across a series of stories, as well as for each individual story.

In the micro-level sense, a frame can also be a narrative device to compose the story. A common device used in journalism is to present the story in terms of a contest or conflict, though as a 1998 Project for Excellence in Journalism study showed, this is merely one of several.

A 2005 Poynter post reflected upon framings of diversity in particular, and noted that yes, conflict was one of them, but there were also other ways of talking about the topic, such as disorientation, identity, creation, mainstreaming, and bridge-building. 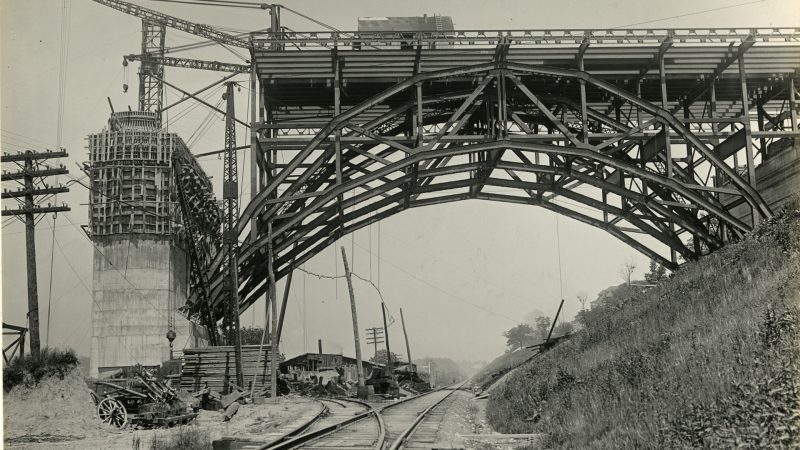 Framing includes: Presenting the past in meaningful ways

The five “Cs” of historical thinking:

Where does the news story begin and end? You can reduce a narrative to a string of facts and dates, but deciding which fact and dates to include still involves interpretation. There are many ways historians try to makes sense of the past and historical implication, context, and rhetoric all involve the same considerations as framing.

The structure of historical stories is easier to see when there are competing stories, or when historians don’t completely agree with one another. Take these questions about the past: When did the ancient period end? or What caused World War I?

If you try to answer big questions like these, you will likely wrestle with concepts sometimes called the “five Cs of historical thinking”: change over time (or continuity and change), context, causality, contingency, and complexity. Thinking historically involves these elements of interpretation.

To get a sense of other deeper or meta-level issues at work in history, take a look at Hayden White's Metahistory, which dives into the world of metaphor, tragedy, and other devices for historical story making.

Framing is: In short, complicated

We have covered a number of different ways to analyze frames and interpretation, and there are still more. It makes sense that is no single or easy way to approach framing, since describing the world is hard! It also makes sense that when it comes to issues that affect many people, there can be strong disagreements over what it is essential to include, or how to characterize the problem. That is why the reporter's commitment to honesty and other ethical standards are so important.[5]

What are some other tools or approaches that help news readers and authors to see the frame? We'd love to hear from you.