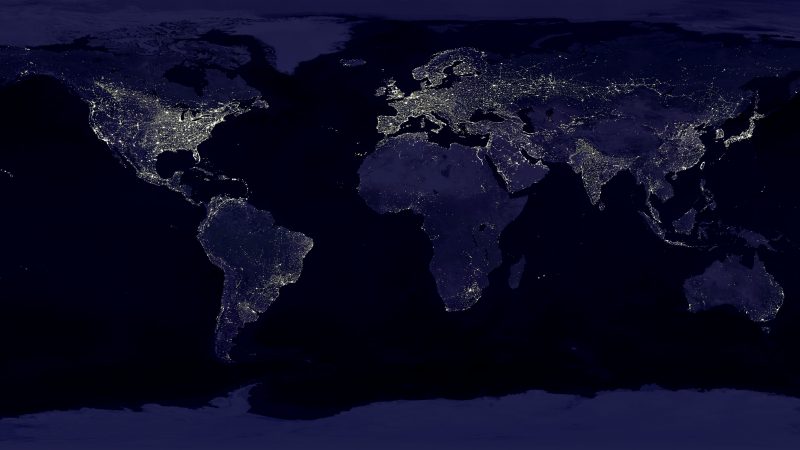 The NewsFrames community projects are working to uncover and report on frames. One aspect that the NewsFrames project is also trying to pay attention to is the way that fabricated and false news crosses borders.

In the French Presidential Election of 2017, two themes that have emerged in problematic or fabricated news include the perceived taint by outside influence (e.g. Saudi Arabia, Russia) as well as xenophobic reports that amount to a rejection of multicultural France. Here are some examples of the kinds of fabricated claims and stories our partners at CrossCheck have been working to correct:

When A Picture is Worth A Thousand Wrong Words looked at a picture from a horrific accident in the Democratic Republic of Congo (DRC) in 2010.

Since it was first published, it has been misleadingly used all over the world to illustrate tragedies that actually took place in Nigeria and Myanmar. Our story shared examples from eighteen country contexts over seven years to explore the question of “false descriptions” and our appetite for images with news.