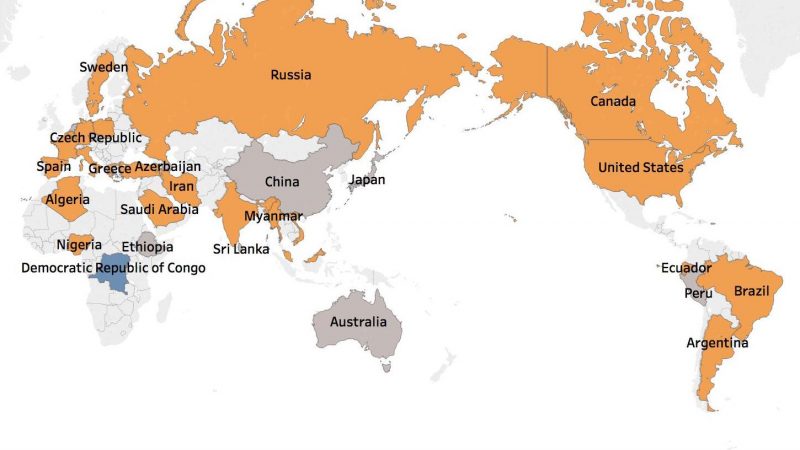 Map: NewsFrames from “When A Picture Is Worth A Thousand Wrong Words” published May 24, 2017.

Last Updated: 7 June 2018
This initiative is under construction.

As the old adage goes, a picture can be worth a thousand words. But what if the picture offers a fundamentally skewed view of the facts or the problems at hand? Take for example this image of victims from a tanker explosion in the Democratic Republic of Congo in 2010 (trigger warning, the image is violent and disturbing) from our 2017 story collaboration. Instead of representing a tragic accident, the repurposing of this image has been used many times over in narratives about Boko Haram and Rohingya Muslims with the reach seen in the above map.

As Claire Wardle and Hossein Derakhshan have recently argued, efforts to address misinformation have not thought about the problem of visual “pollution” enough. And while images have the power to communicate in seconds, analyzing them requires dimensions of information analysis quite different from texts.

Trying to address the problem of images and their context is the focus of this new planned tool, which is also being developed in conversation with the Global Voices community. Our first community sessions took place during the 2017 Global Voices Summit in Sri Lanka.

Our example was also shared during the 2018 International Journalism Festival in Perugia during the “Memes and Misinformation” panel:

In April 2018, the beginnings of reverse image search analysis were made available in NewsFrames. Further designs and additional funding for the continuation of the project is being sought at this time with our project partners. 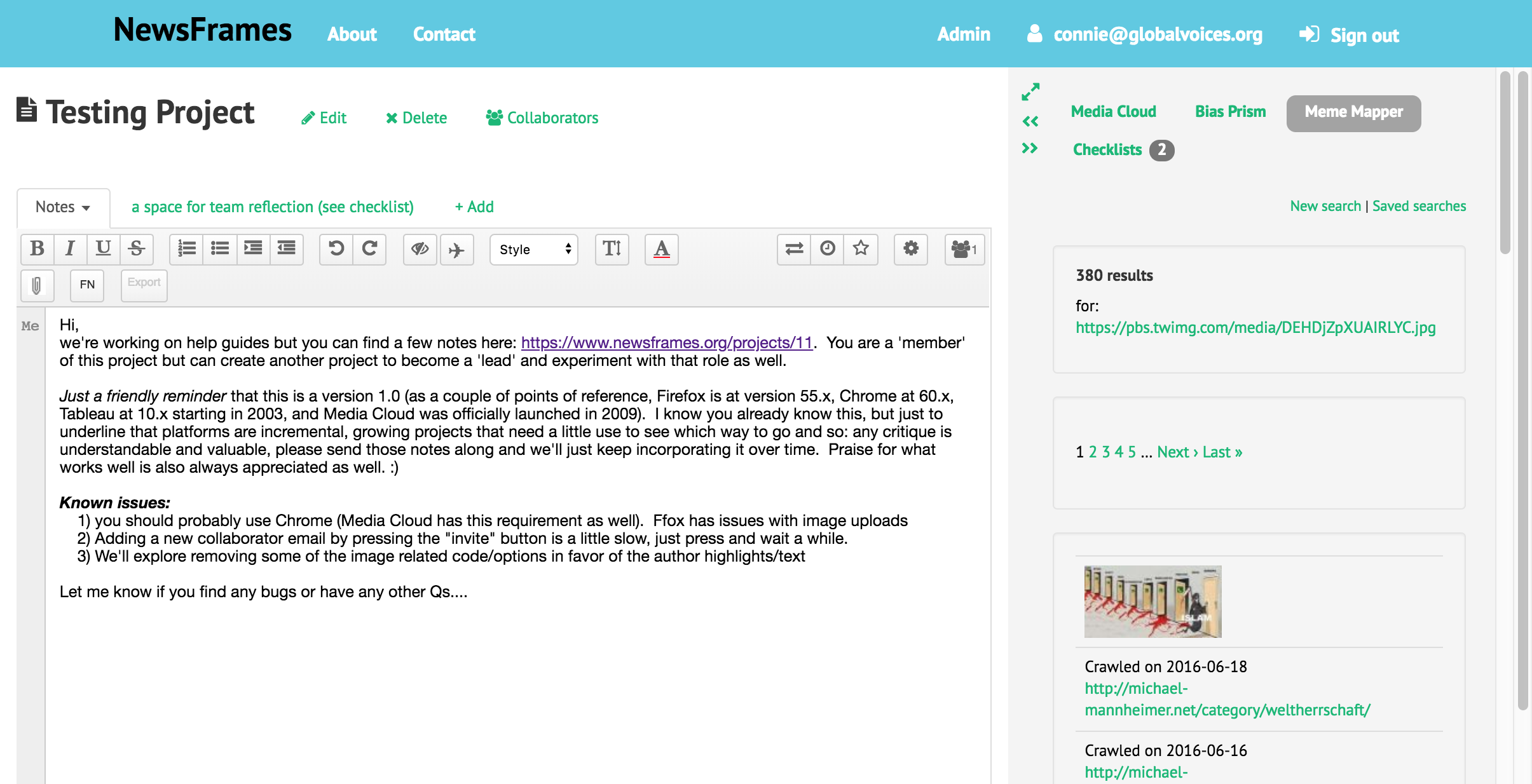 On the right, you can see preserved results from the TinEye reverse engine search.

Also in Methods and Tools